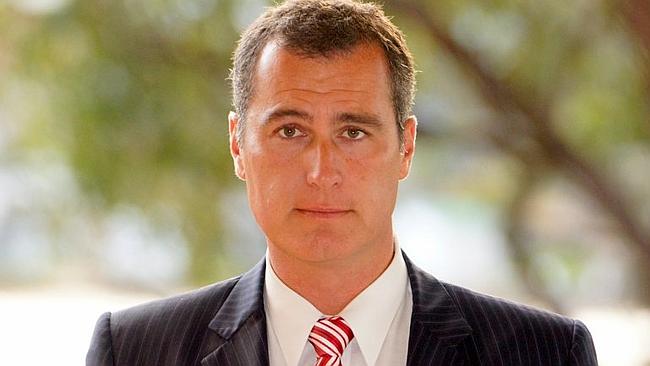 THE law could not prevent a promising, gentle teenager by the name of Thomas Kelly from being punched and killed in Kings Cross, but it sure as hell could have punished his killer more severely and reflected the horror of an act that diminished us all as a society. In the eyes of so many, it did not.

Having settled for a manslaughter plea deal that saw Kieran Loveridge sentenced to barely more than four years jail, the Director of Public Prosecutions will now decide whether to pursue the murder charge Kings Cross detectives have slapped on Shaun McNeil.

He’s the man charged with punching another decent, gentle teenager in the Cross and killing him in nearly identical circumstances – same location, same age of the victim, same alleged level of ferocity, same alleged lack of provocation.

In the days before 18-year-old Daniel Christie’s parents were forced to switch off his life support, they were undoubtedly educated in the difference between a “justice system” and a “legal system”. Daniel’s father already had an insight – he used to be a cop. 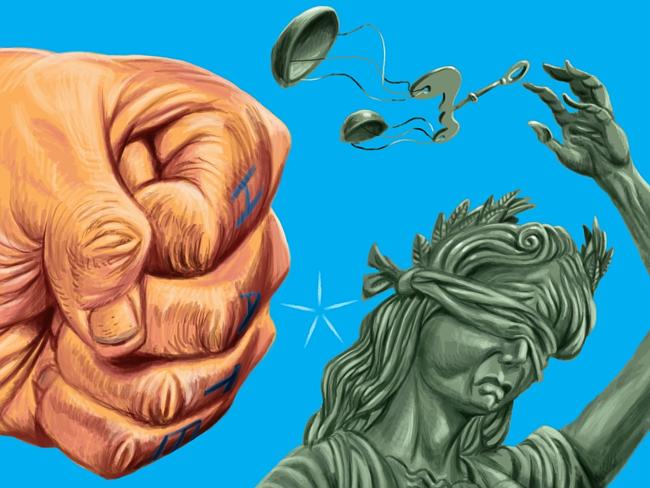 What they learned is how the “justice” system crushed Thomas Kelly’s family and how they must now brace for a potentially ­similar experience.

In the Thomas Kelly case, forensic pathologists determined that a crack on the front of the teenager’s skull was caused by the back of his head hitting the pavement after Loveridge punched him.

But don’t take my word for this absurdity, despite my experience over the years dealing with dozens of families victimised even further by the justice system.

How about the advice I’ve been given by some serious players in the legal community who describe the DPP’s decision not to pursue a murder charge against Loveridge as “gutless” and “disgusting”.

The legal term “murder” does not arbitrarily define the act as one individual’s successful intention to kill another. One of the parameters for murder is showing reckless indifference to human life.

We can hardly argue the notion “one punch can kill” is not widely known. It is reasonable to suggest prosecutors could have argued Kieran Loveridge had an inkling of the damage he could cause by inflicting violence on a slightly built teenager who wasn’t prepared for the coward’s punch that killed him (sorry, I mean “the punch that led to his death” – it was the pavement that killed him, right?).

It is even more reasonable to expect prosecutors to force the case into a courtroom to allow a jury of Loveridge’s peers to decide his guilt, instead of taking the path of least resistance.

Worst of all, barristers tell me (including one Senior Counsel) that a murder trial could have offered a jury a backdoor verdict of manslaughter – same potential result, with the bonus of a possible “guilty” verdict for murder.

But, hey, why go to all the effort of a trial? Loveridge did plead guilty (to manslaughter) and trials are expensive.

So now the DPP finds itself in an excruciating position: Back the police, try Shaun McNeil for murder and expose itself to criticism that Thomas Kelly’s family was let down – or face a lynch mob infuriated by alcohol-fuelled violence.

We have to respect the fact there are nuances to every court case and McNeil is entitled to the presumption of innocence. And there is little doubt a public prosecutor’s job of weighing up the factors of any case is a difficult one.

But prosecutors must respect the fact they are there to enforce the values of a society which expects guts, and a ruthless pursuit of real justice, not expediency.

If the law does not allow prosecutors to draw a culpable link between a delicate skull hitting the ground and the punch that caused it, the law truly is an ass.

Alcohol & Violence: A Complex Relationship in Search of Leadership